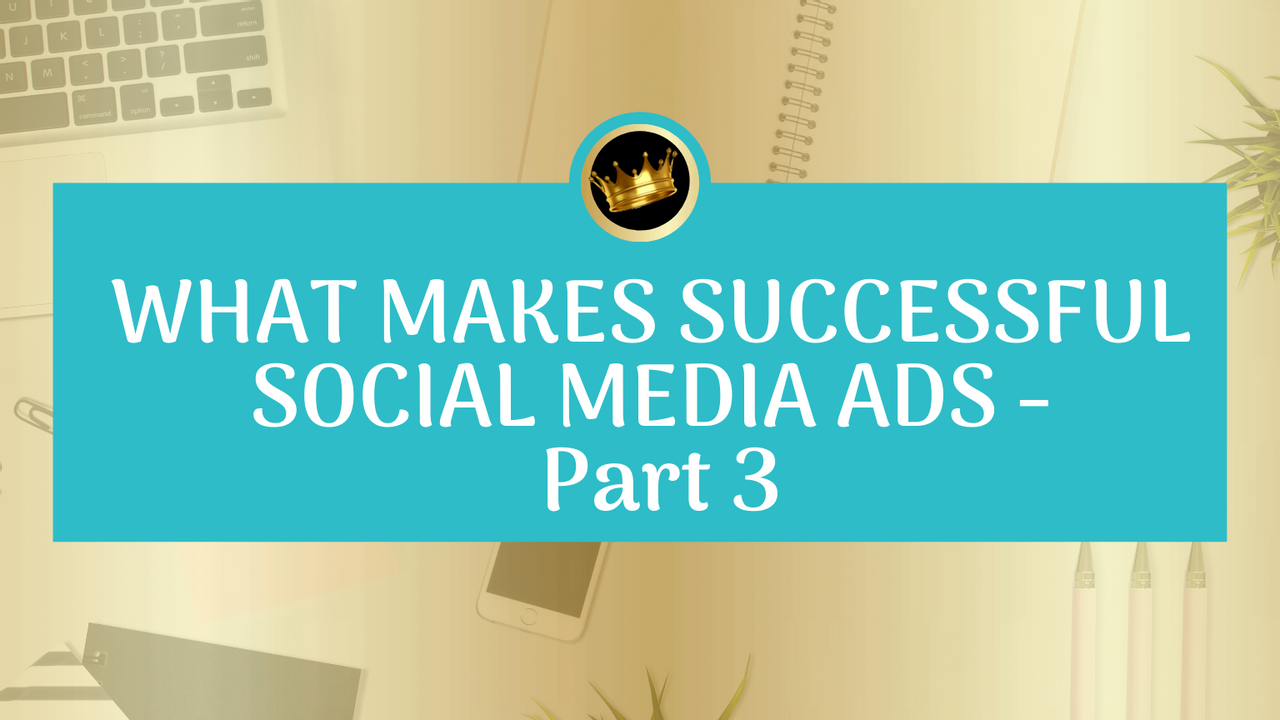 I want you to look for a variation in comments, and look for a variation in commenters. I'm not saying that you can't have some people that really, really rock with you and whatever you post and that converse and talk, etc. But, you're going to see some additional ones come in and go out. For example, you may see five people that always comment on my posts, but, if I have a post with 1700 people, it’s not all the same people. Does that make sense? So, I want you all to really, pay attention to those things. They'll reach out to you and say, “Hey, do you want to run an ad on my page?” or say that it's really cheap for me.  I’ve typically have had negative experiences of someone reaching out to me and asking me to run an ad on their page. In the past, that has not fared well for me. Therefore, I like to search and find pages that I can promote on. I like people to refer me or say these are good pages.

The next thing we're looking at is the number of likes. There also should be a variation in likes. We don't want the same number of likes everywhere across the board. For example, if you go and look at a page and it's always 2000, 2000, 2000, and you never get 500, or you never get 1500, but, it's the same, all the way across the board, that’s not the page you need to be advertising on.

I also pay attention to discussions. As a result of people having time on their hands, you will often see conversations and arguments in the comments section. In the past, there has been a couple of people I’ve had to excommunicate from The Kingdom because sometimes they’re harassing. I've seen people go. I remember that once we had a post that had like 400+ comments on it and most of them were from a man who added at least 200 people, one by one. That man was very disrespectful. What happened was, about a year and a half ago, I posted about how black people wash meat and white people don’t. I wanted to know if it was true, so I posted, “Y’all chime in. Let me know if you wash your meat before you cook it or not.” Well, it spurred this big debate. It may have been more than 400+ comments.  It was a lot!! It was nuts! It was crazy! There was this one person who felt strongly about certain people commenting their opinions about people not washing their meat. They were going in and it was getting painful, so I had to excommunicate them. The point is, there was a lot of discussion about if you wash your meat or if you don’t. My conclusion was that if you are a Black American, or if you are a Caribbean person of color, we tend to wash our meat. Others, not so much. Also, a lot of my Latin and Mexican brothers and sisters were jumping in there too saying they wash our meat too. That was my conclusion. As minorities, we believe in washing meat. If you come from the Caribbean, you’re probably watching your meat. If you're not one of the groups, you’re probably not watching your meat. Even a post that simple sparked a huge discussion.

I put up another post one day about autism and all kinds of conversations, discussions, and arguments break out. So when you're going liking posts, when you're randomly going through the posts, look at the comments, look for things like that. That's normally an indication that it's a real page. Those are the ones that have a level of influence with their audience. Those are the ones we want. If we're going to be spending money and running ads on the pages this is just a general rule. You have to think about whatever it is that you're trying to accomplish. The general rule is I don’t like my CPF (cost per follower) to be over 50 cents. So, when trying to grow my followers, and I'm running an ad, if I spend $400 on that ad, I'm expecting at least 800 followers back. However, there may be another marker that you have for success. Maybe instead of followers, you want subscribers to come on your list. I've done that before. I may ask them to swipe up or text King to 313131 to get this for free. At that point, my goal isn't to get a follower, it’s to get subscribers. As for me, I will pay up to a dollar for a subscriber. Typically, if I'm doing them on Instagram and people are doing it in through stories, I literally pick up new subscribers for like 25 cents, which is amazing! I'm super happy with that. So that could be a success marker for you the number of followers.

Maybe you have an amount of money you want to make. Sometimes I say, “Okay, this ad cost me $1,500. So, my goal is to make $4,500 back within a three-day period.” So, I give myself 72 hours to make the money back, to see if the ad was worth it. At that point, if I pick up 300 followers from a post, but out of those 300 followers, I pick up three new clients who want me to do social media management for their pages, all of my social media management starts at $3,500 a month so that's a good profit for me. Did I do a good job spending $300? It may make $10,500 back… in a month and it's a three-month deal, so that’s a very good ad for me. It essentially turned into like a $32,000 profit for me from that $300, you know, from that $300 posts. Also, I may have only gotten 300 followers and not 6,000, but out of the 300, I got three new people who wanted to work with me and have me manage their pages. So, when you're measuring, what will be a successful ad for you, you just really need to think about what's the outcome you want. Do you want someone to get on your email list today? Are you looking just for a follower? Are you wanting them to talk to you, or communicate with you? Or are you wanting to be able to really turn them into a lead, and figure that out? That’s what's going to tell you if it's successful for you or not.

I get asked, “How do you know the money came from the post specifically? Do you use a discount code or phrase or simply ask where they saw you?” My answer to that is, simple: Because I speak to so many people, I typically use phrases, codes and sometimes I literally like some of the links that you'll see in my bio. I use links that are set up for a particular sale. So, if they use a specific link, or if they bought that variation of the product, I know where it came from.