Ways To Not Waste Money On Facebook Ads Part 2 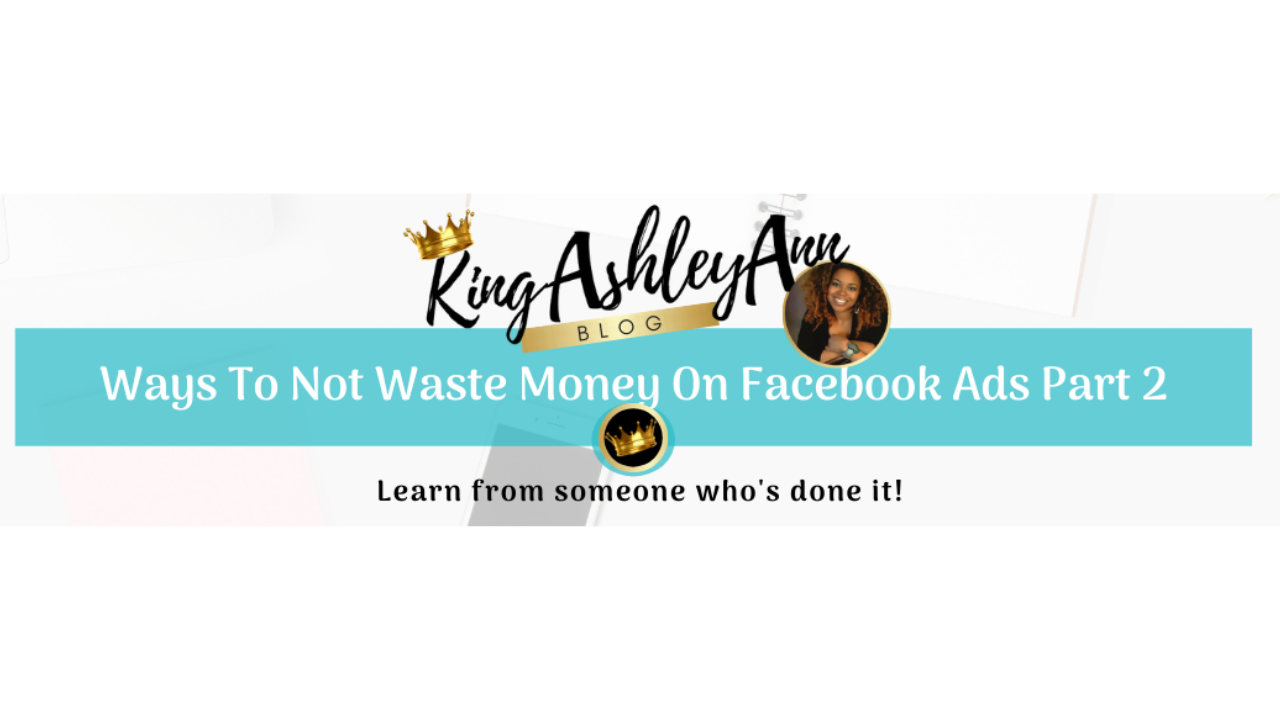 Native images and native videos. Sometimes Facebook will let you pass if you have a little more than 20% text on your image, but most of the time images that have very little text do much better on Facebook. In many of my ads, we don't put any text on the ad at all. I've tested many times doing images with text versus images, without text. Our results are a thousand times better without text because it seems like we get more exposure to where we're actually using an image. That's closer to the way that Facebook is designed. Even though Facebook charges advertisers, they don't want the end-user to be bombarded with ads and campaigns and sponsored posts, etc... So anytime you're running an ad, use the ad like Facebook intends so that it's like a more like a traditional post. Not only is removing the text going to give your ad a boost, but it's also going to give it more preference. Sometimes Facebook will let you slide with the 20% text rule, (You can sneak it in sometimes, inside the power editor), your ad still doesn't get the same exposure.

I always recommend native ads and native videos. Native simply means they're uploaded through Facebook so you will notice them even in your regular timeline, but right now I'm not talking about running the address in your regular timeline. Do you remember when back in the day on Facebook, you could share something from YouTube and the video would show up huge and the black bone was right there where everyone could see it? If you notice Facebook guy super shady. Now, if it's a Facebook live that you share, or a video you upload directly to Facebook, it's going to be big on your page. It's also going to autoplay. However, if you share a video from BMO or Instagram (Well, they're all Instagram), or YouTube, or in any other sites, that video is going to be a little thumbnail... it's not going to autoplay and it's not going to get the number of views. Facebook is doing that on purpose because they want you to use their platform. So, when you're running an ad, you should download it to your computer or your phone and then upload it to Facebook... even if you're going to make a video ad, if you recorded it on another device or even another website. That's going to help you out a lot when you're actually running your posts. I've seen many people make this mistake. It's to increase usage, but, it's not an app.

Image versus video, which is best? Well, it depends on the audience. I have some audiences that say, "We run still images because we know they're going to blow up". Then, others, like a lot of entrepreneurs and businesspeople that I'm working with, are strapped for time and don't want to watch a video, they just want to get right to the point. I also have some that prefer the video to see and hear, so they can feel like they're actually hanging out with me more. Instead of reading stuff, they would rather listen to me while they're like cooking dinner or cleaning up the house or working on emails. Again, I have different audiences and I know there are different preferences. So the answer is that you should figure out which option your audience responds better to. Sometimes they respond better to images and sometimes they respond better to video.