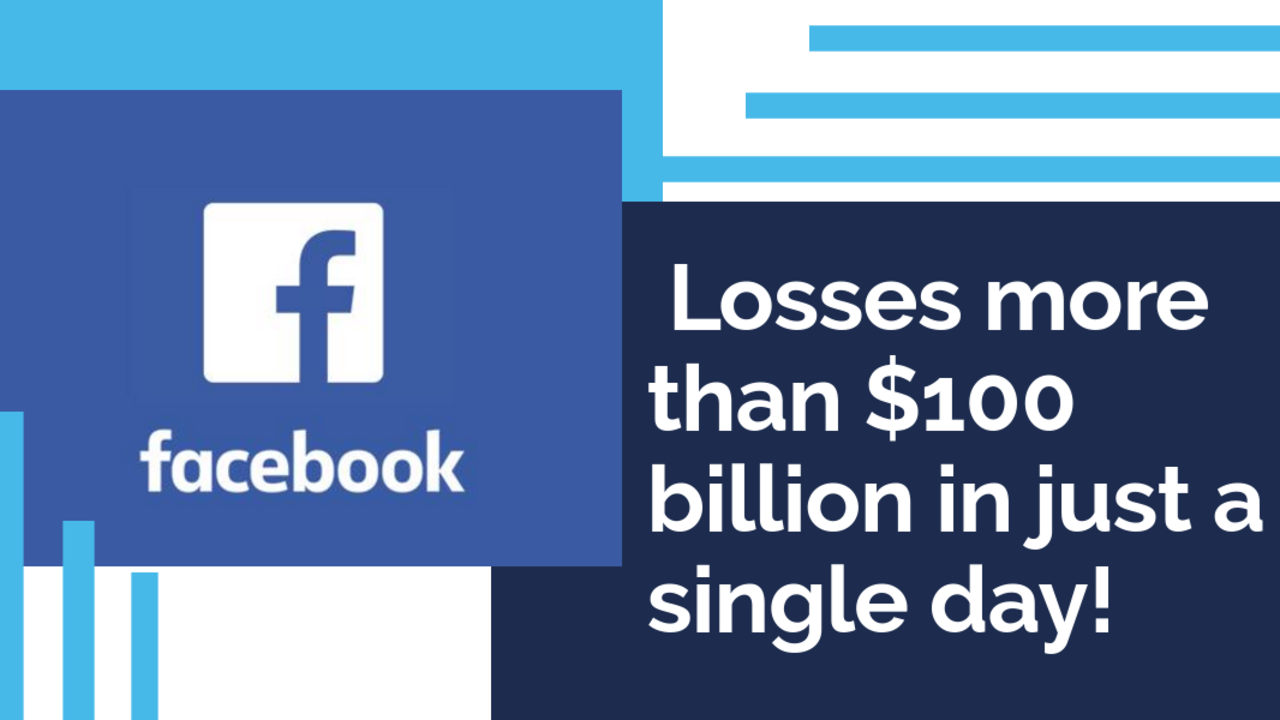 According to washingtonpost, Facebook’s stock have dropped down by more than $100 billion in just a single day on Thursday July 26. Making it the biggest loss of a company in U.S stock market history.

It was said that due to the Facebook’s increased focus on user privacy, executives warned that revenue growth would slow down resulting in plunging shares. (by 19 % on that same day.)

After the Cambridge Analytica scandal, Facebook has been focusing on “putting privacy first” which means less spam and less ads which caused investors to panic, especially those companies who’s revenue is strongly depended on ads.

Also according to Forbes – the founder of Facebook, Mark Zuckerberg has dropped from fourth to seventh on the list of richest people in the world. 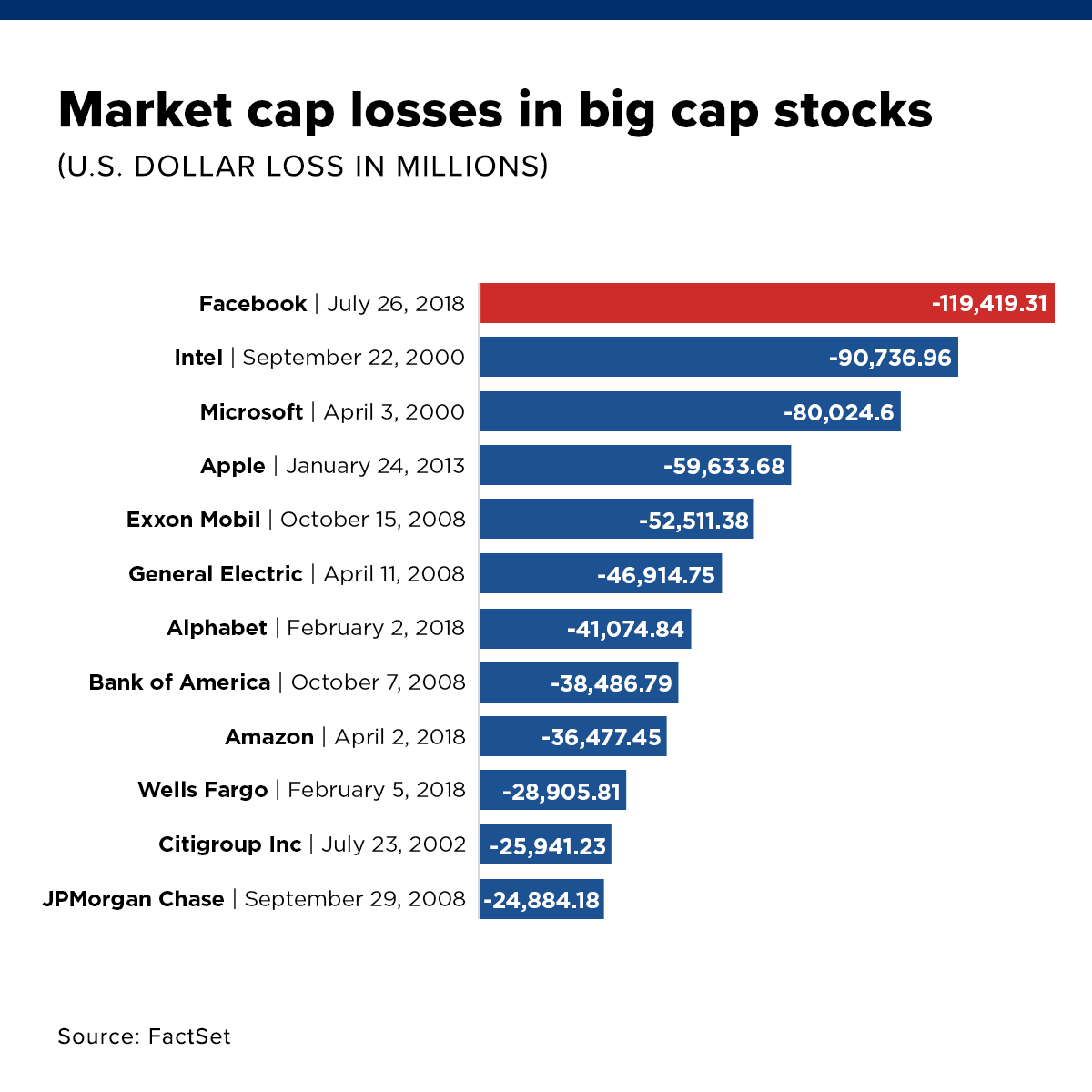